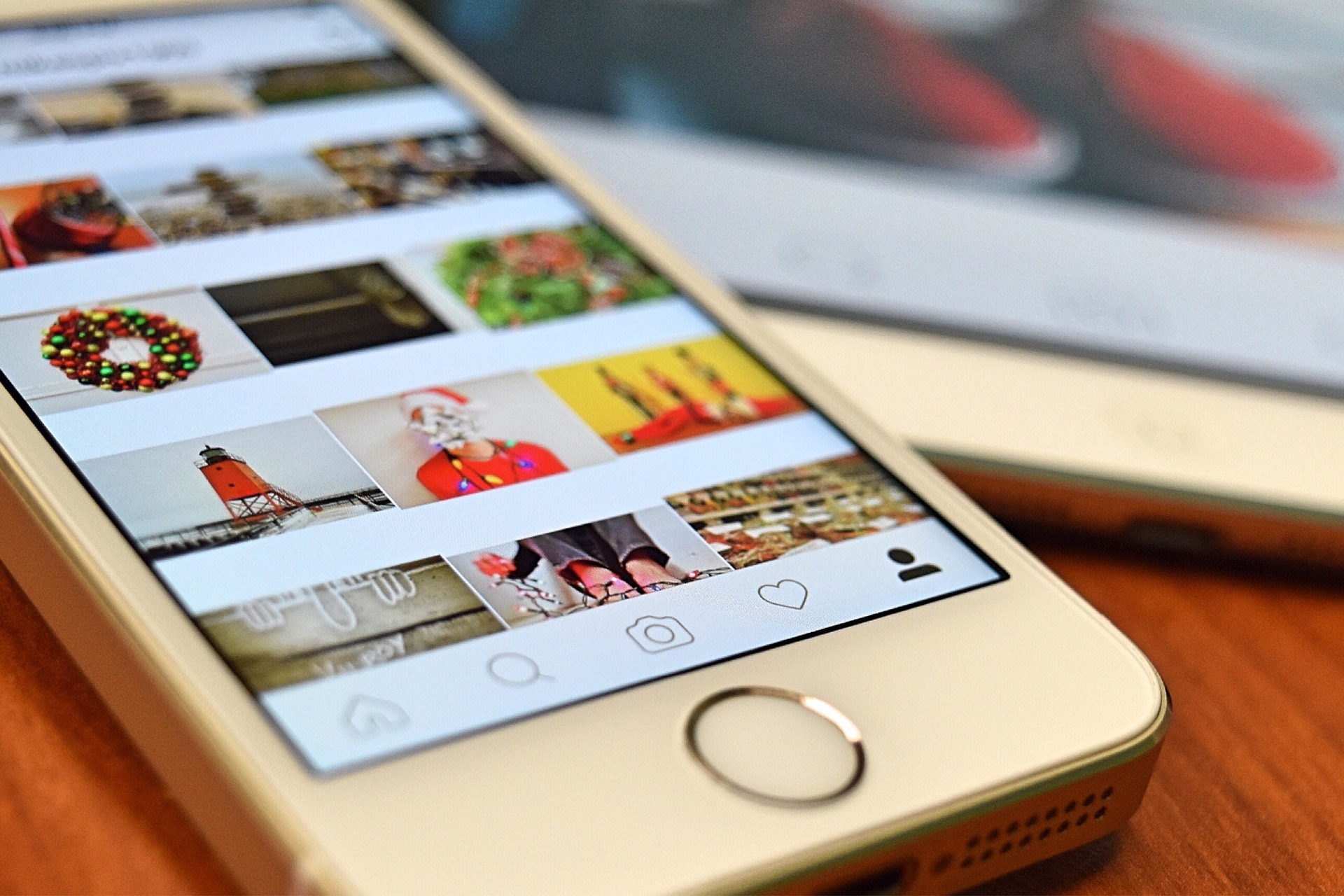 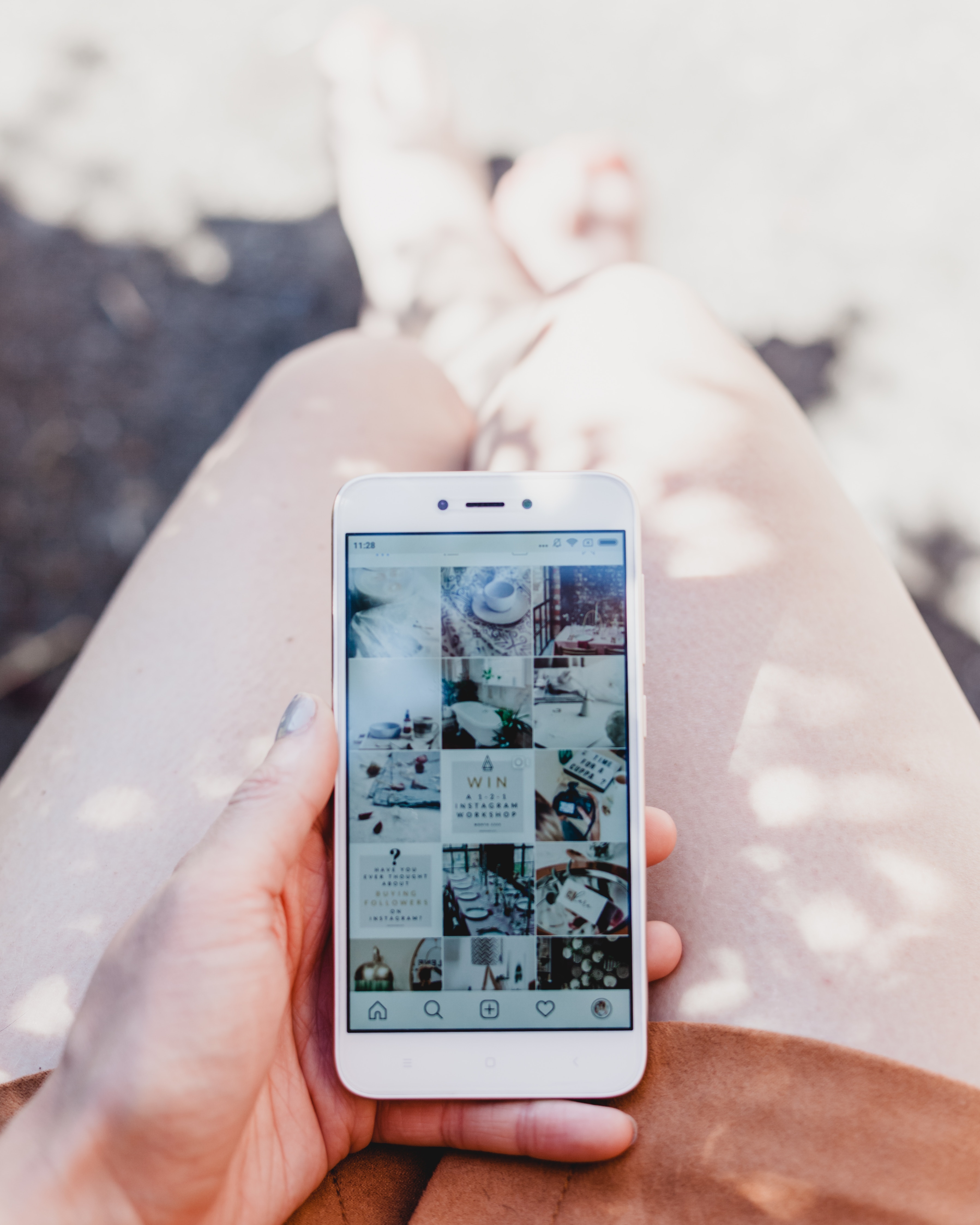 Instagram is a relatively new social media app. It is predominantly used by younger people who do not want to be on Facebook or Twitter. The site highly emphasizes the posting of images.

When someone first posts a picture on Instagram they are able to crop it to the size that they want. They are then greeted with a number of filter options. Filtering an image is a common practice on this app. However, there is also an option in place to leave the image as it is.

The site is somewhat restrictive in the aspect ratio that can be used. The pictures tend to be a perfect square by default. This can be an issue for those who want to use the site to store their favourite photos. 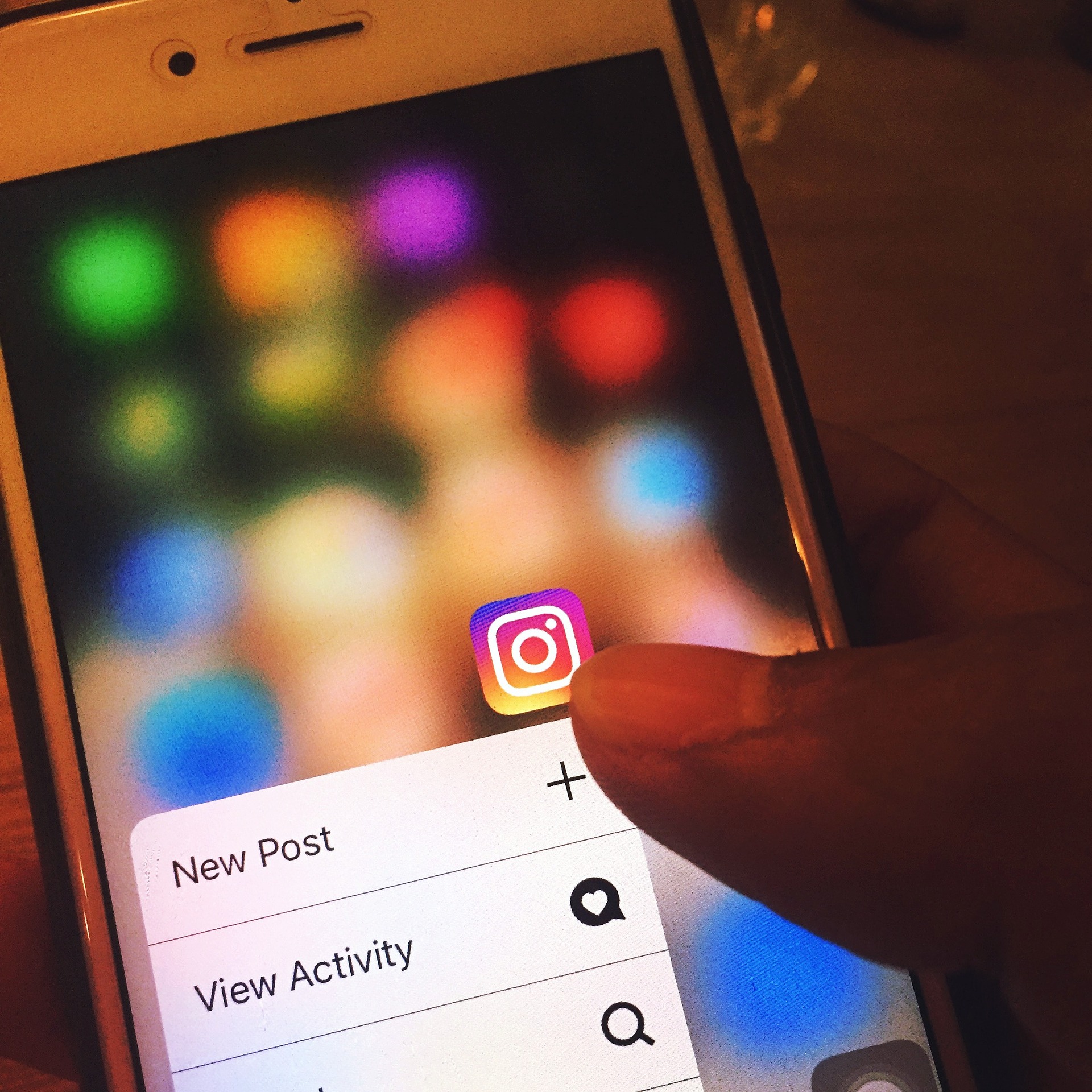 ly frame their pictures. If they post these on Instagram then they inevitably become cropped to a degree. This can be very frustrating. Therefore the app can not be relied upon as a way of storing pictures.

However it is useful as a way of posting for the sake of gaining likes. In some ways it is a simplified form of the social media sites that have come before. This has led to it gaining popularity with younger users.

Pictures are stored in the users own gallery. These can not be organised in the same way that more advanced sites allow. Instagram is not an app to use if a person wants to separate their images into various categories. Finding an older specific image can be a struggle as users have to scroll through until they eventually find what they are looking for.